Home I Live Rock I Coralline Algae – The Ultimate Guide 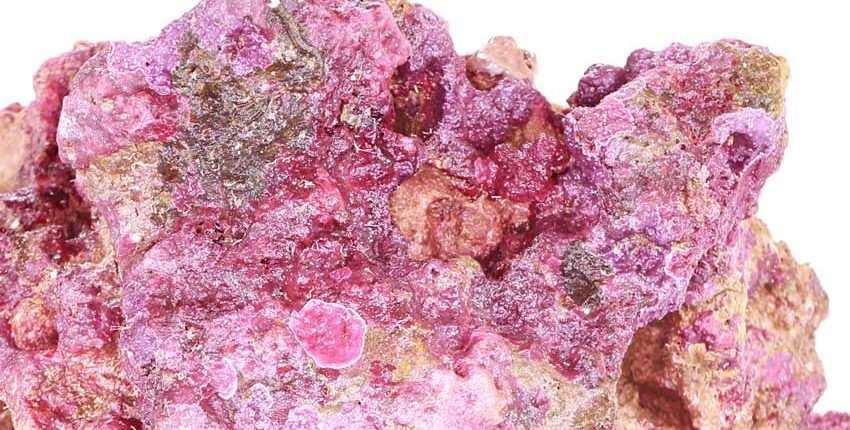 Coralline Algae – What is it?

Coralline Algae is a type of red Algae in the order Corallinales. It is a desirable algae to have in a saltwater aquarium and its growth is an indication of a properly matured marine fish tank. It is commonly introduced into an aquarium by placing live rock into the aquarium. Coralline Algae enters the system as one of the many beneficial “hitchhiker’s” on live rock as well as on the shells of snails. For a full list of aquarium hitchhikers see our article, Live Rock Hitchhikers. 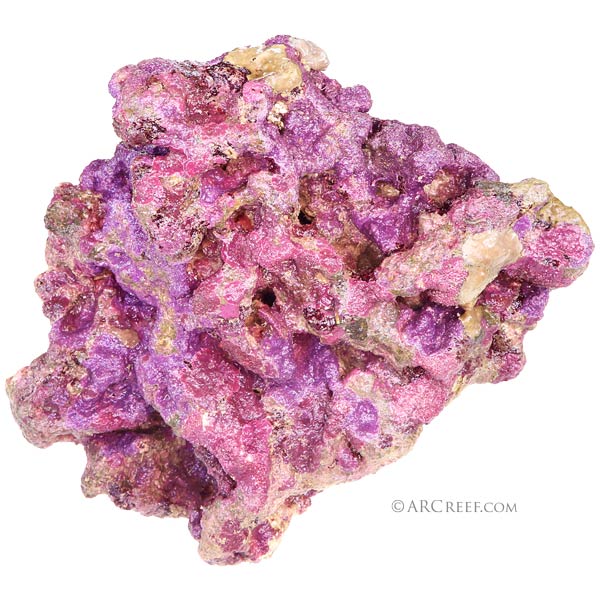 The Role of Coralline Algae in your Aquarium and in Nature

Coralline Algae is a colorful component to any aquarium and adds to the overall aesthetics of your live rocks, it plays an important part of reef health in a closed system such as your fish tank as well as in the wild. 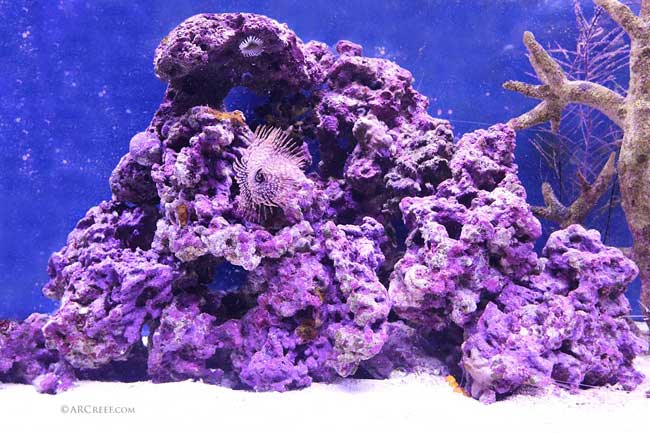 When you hear the term “Coralline Algae”, the first thing that pops into your head is an image of an aquarium covered in purple. But did you know that there are over 1600 known species to date? The colors of these species are most typically purple, violet, lavender, pink, and magenta, but there are hundreds of different color variations, including red, blue, white, yellow, and green.  Our team at ARC Reef has a stain of coralline that is bright orange in color and it phosphorescence under UV and actinic lighting.  We are actively trying to propagate this very rare strain of algae to all our live rock for sale.  It is a very slow growing stain though, but in a years time, we expect all our live rock for sale to come with a splash of this particular strain. We are extremely excited about the future possibilities that this stain will have on possibly everyone’s tanks in the not so distant future. 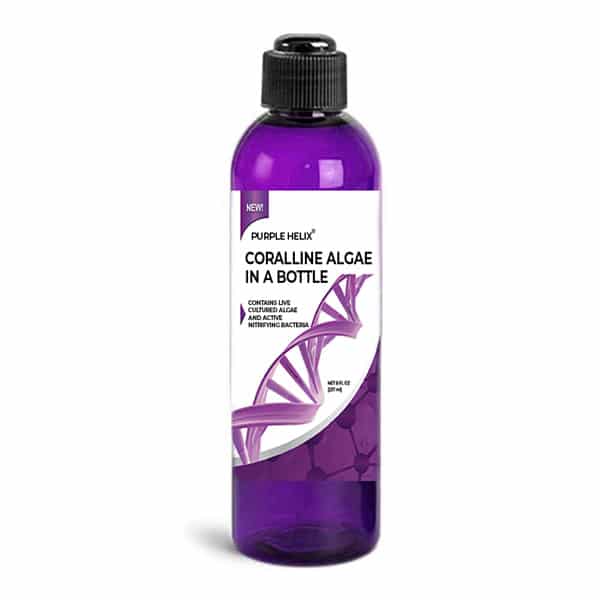 ARC Reef (Atlantic Reef Conservation) is an aquaculture facility located in Miami, FL that produces sustainable Live Rock for Sale for aquarium owners. We are currently working on propagating our Live Rock with a highly epiphytic species of coralline algae dubbed “Purple Helix”.  It is a vibrant color combination of purple and pink.  Most Live Rock that you find in a fish tank will look pale or washed out over time.  Purple Helix is bright and strikingly vibrant.  ARC Reef isn’t making any claims just yet but we are working on methods to ensure that this select species of coralline algae will continue to out-compete other species on our Live Rock long after you’ve placed it in your aquarium. Currently, ARC Reef is the only distributor that offers such a vibrant strain and has now started offering this strain for purchase with their new product called, Coralline Algae in a Bottle, Purple Helix. 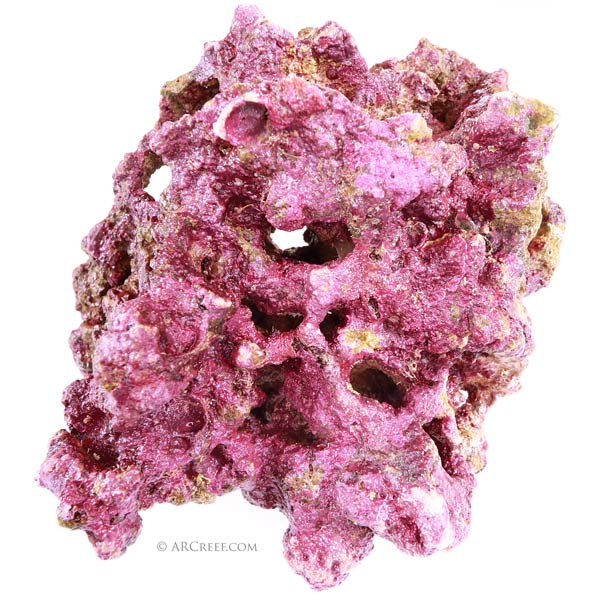 How to get more Coralline Algae in your Aquarium

Coralline Algae will not appear in a tank or closed system on its own like other nuisance algae.  It must be introduced into your aquarium, usually from Live Rock or by hitchhiking in on snails and hermit crabs that were collected in the wild.  High-quality Live Rock will have dozens of different species and